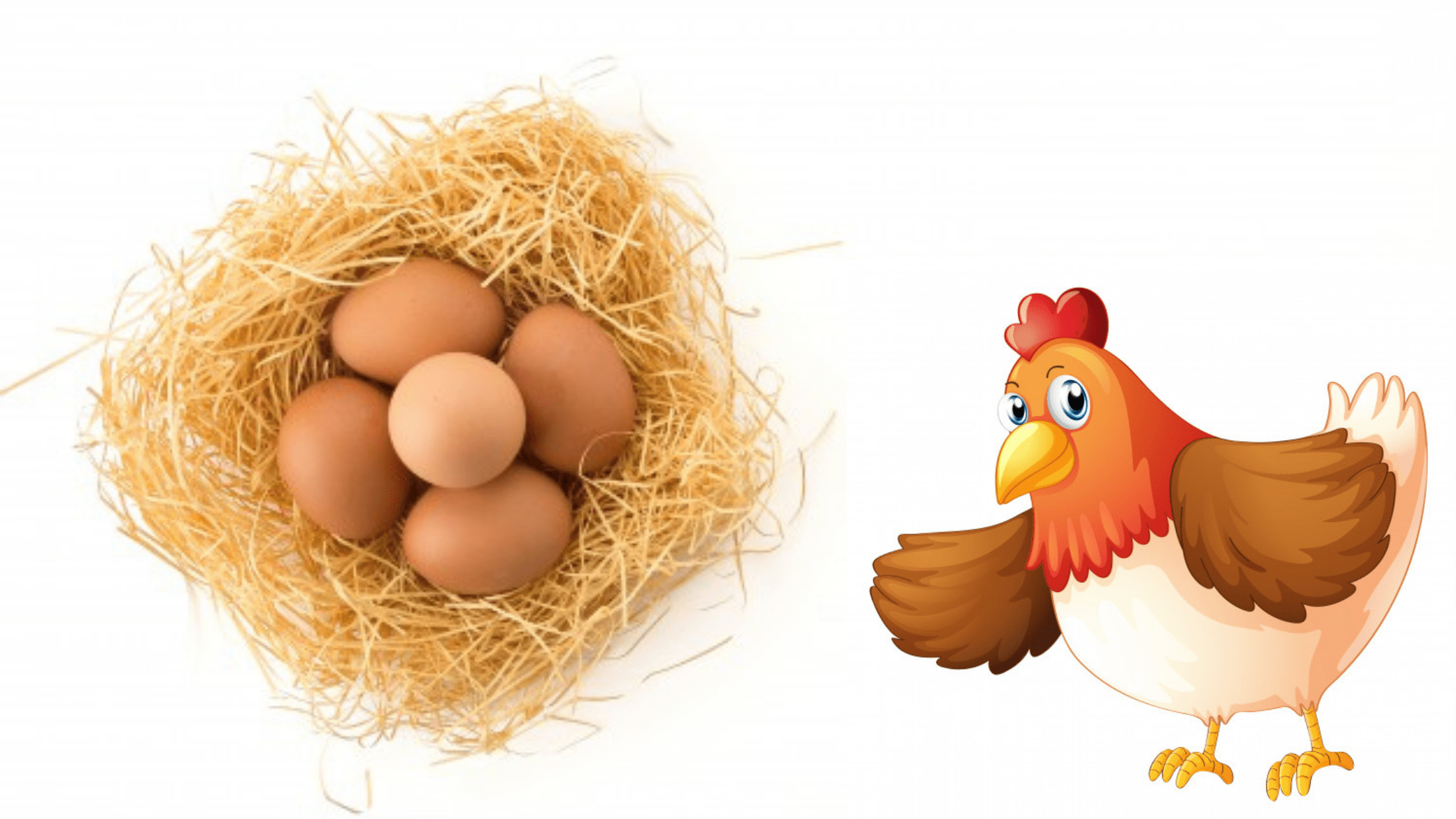 My grandpa has adored me a lot since my childhood. He would sing Mohd Rafi songs just to keep me entertained while I played with his moustache as a kid. Although his voice was not equivalent to Rafi Sahab the sentiments he put out in songs for me surpassed any of the living singers of his time.

He called me dhondhu, yes you heard me right. It was a pet slang he attributed to me out of love. And as a kid, I was okay with it. I called him Ponchu. Fair enough.

I would spend my summer holidays at his place in the suburbs. Life was bliss in his area. On my way to Nana ka Ghar, I would come across rice fields, grazing cows, buffaloes. We would wave hands at random children bathing at the tube wells.

I and my sister Siddhi would devote long hours on quests. Mostly it was stealing mulberries from Gurdeep uncle’s orchard. Guilty as charged. We would barge in his orchard and eat as much as our tiny stomachs could accommodate. We also brought some for the cousins and uncles in our little palms. We brimmed our hands more than they could accommodate leaving a long trail of mulberries from the orchard to our way home.

We always got caught. We still don’t know how they could find that we did us! Hmm…

But our grandpa never scolded us for our mischiefs. He would laugh at our daily little quests. Though, he had his way of punishing. His laughing did not mean that we were forgiven.

Once I remember he gave us a very unique punishment. He sent us to Gurdeep uncle’s poultry farm for chores.

Uncle had a chore for us in his mind and a difficult one. If we could steal like adult thieves, our penance should also be in adult ways, he thought.

He gave 5 desi brown egg to us, carefully wrapped in dried mulch, and told us to look after the eggs as the mother chicken had died after laying the eggs.

We were excited and sad at the same time. Sad because of their mother’s death. He instructed us on how to keep the eggs warm and we did as he guided. We took the eggs home. Wrapped them carefully in mulch and kept them sitting at a safe place in the house.

In the morning aunty happened to find them and thinking them as for food, she moved them to the refrigerator.

In the morning we were served delicious omelettes with chappatis with desi ghee dripping on the sides. It was my favourite food.

I couldn’t understand a word.

I gently pushed her back and went to look for the eggs. They were not there. I shouted in anguish

” Aunty, aunty… Did you see our eggs?

She pacified my sister and held her in her lap and began to ask me about what has happened. I told her about the eggs.

Tears went down my cheeks. I felt like I lost my children. I had never thought of it this way that I was having somebody’s kid as my favourite happy breakfast. I hated myself for enjoying my omelette. I was so disgusted by the feeling that I felt nauseated. I put my finger inside my mouth and tried to regurgitate the meal. I began to vomit out the eggs as a result of my induced vomiting.

My grandpa came to the scene. And began patting gently on my back. He fed me water and asked aunty in a highly concerned tone, ” Vimla! Kya khila dia bache ko? Ande sade the kya?”

My aunty was very sorry for the incident. But it was not her mistake. I was an adult now realize that people who are non-vegetarians are unlikely to be animal haters. Even they may love them more than the vegetarian masses. They just don’t understand the link due to ignorance as the blood is not directly in their hands. They are not the actual slaughterers per se.

I turned vegetarian from that day onwards and so did my sister.

And my family still laughs and tells the story of the incident to my children as ” Dhondu and the rotten eggs, never revealing that their father was the Dhondu indeed.

Special thanks to Rashmi Bansal ma’am for the prompt!!