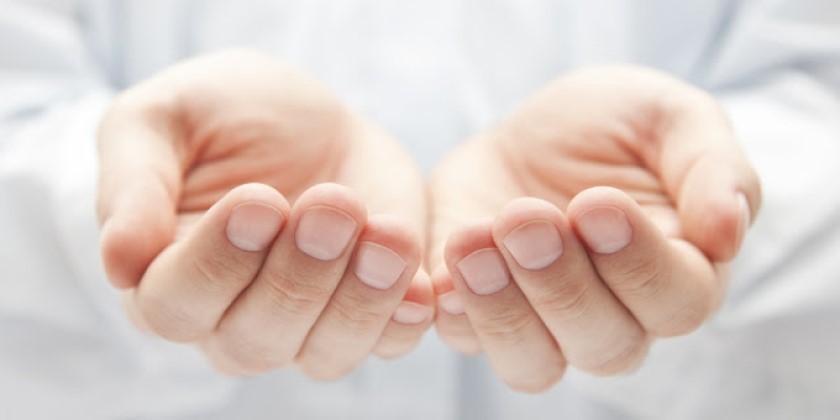 Its quiet amusing when life slowly unfolds itself . Just as a dormant seed blossoms to be a sapling and then a sturdy tree, life happens when we allow it. It’s an omnipresent phenomenon.

The reason we see it rarely happening or happening with delays is because of our actions to suppress and do anything in our capabilities to  not let it happen. Although it is mostly unintentional yet this hampers our growth as a being.

Why we hamper our growth if we are spiritual beings. Do we not long for the eternal peace and happiness? Why are we stuck in this vicious cycle of playing the victim card?

If I tell you there’s a way to escape this rat race, would you believe me?

Let me tell you it is as easy as clicking ESC on the keyboard.

But before it works that way, you need to give yourself up completely in the process. You need to surrender to a cause greater than yourself.

I was hearing to an audio by Earl Nightingale who has very profoundly explained the laws of success in his record breaking radio voice over “The Strangest Secret“.

I was bewitched by the man’s service to the human kind which was not restricted to his country but expanded all over the globe. A service of such great value that is even serving the present generations. It is just continuously flowing as an elixir of success  even in this modern times.

So what’s the strangest secret?  Please do watch the video in entirety and then come back here….

There is one more hidden secret that I happened to read between the lines.

When being of service to the masses one must think about others beforehand. One must not restrict some new found knowledge or idea to oneself. Restricting ideas makes you a mean one, overpowered by the veil of high ego states.

Do you think Earl Nightingale would have been so famous and showered with abundance if he would have kept this knowledge/insight locked inside his own head?

I think the opposite would have happened. Once envy. jealousy, malice and pride would have taken over his consciousness, he would have doomed!

But he rose triumphant breaking every barrier created ever by the sinful thoughts. And thus contributed so profoundly to the human race. He made an imprint so deep that it will last for centuries and keep motivating and guiding human kind to its higher potentials.

Donate something of value to a stranger  OR

Open door for an elderly OR

Give someone your seat without them asking OR

Give a hand to your mother in household chores OR

Smile to strangers OR

Be creative and keep experimenting. Do comment and tell me what are your methods of being an unconditional giver….😇😇😇😇😇😇

Unleash the Protagonist Within You