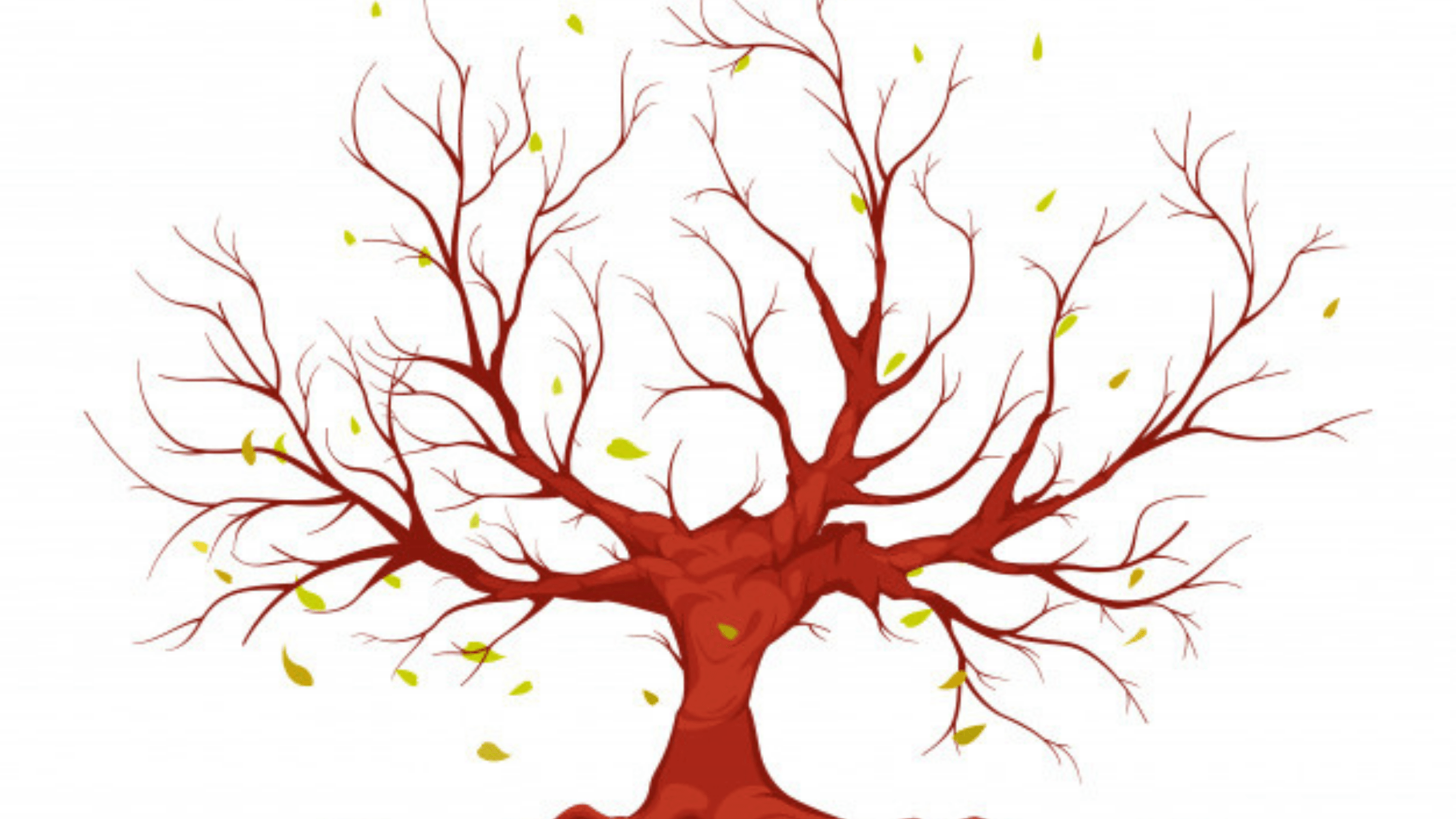 A faulty seed planted with false perceptions can deeply root in even most civilized “civilizations”. This seed grows up to be a giant tree with diverse branches and these branches laden with false perceptions keeps on its life processes such as growing, withering and re growing. Is there any end to it? How can one diagnose the initial point of actual problem which is not in these succulent branches but in the roots? But why we always go for branches first? Why we assume that cutting down these branches is successful in bringing such trees down? See when we go for the branches, the problem can never be fully solved and we may be running a rat race on and on, never to reach a conclusion. So, it is quite necessary for us to know that problems should be tackled from roots. And this further complicates the whole scenario as when we finally find where the roots are, uprooting a full grown tree is not an easy task as uprooting it means taking away a valuable part of the ground it once grew on, leaving a huge void behind which needs to be filled very wisely with fresh just perceptions. Do we have a repertoire of such new live perceptions? Or we just going to fill the holes hastily, without much thought process? Inadequate thought processing is indeed the very thing that caused the generation of such faulty seeds in the first place, will again become manure for the others to come. Are we as civilized beings ready to give out best when asked for? Or we just going to vomit filth that has accumulated inside us with time due to hatred we have been storing for the trees all along? So when time comes to rebuilt, we may not actually rebuilt but only conceal.
It is rather good idea to shift our focus from such faulty seeds and spending our time in creating seeds with right perceptions and thus a mammoth forest that speaks for itself. Such a lively civilization shall force their counterparts to either rebel or reform. If reforms happen than it is an achievement on account of peace and if rebel do occur than we are very well -equipped and trained to defend when needed.