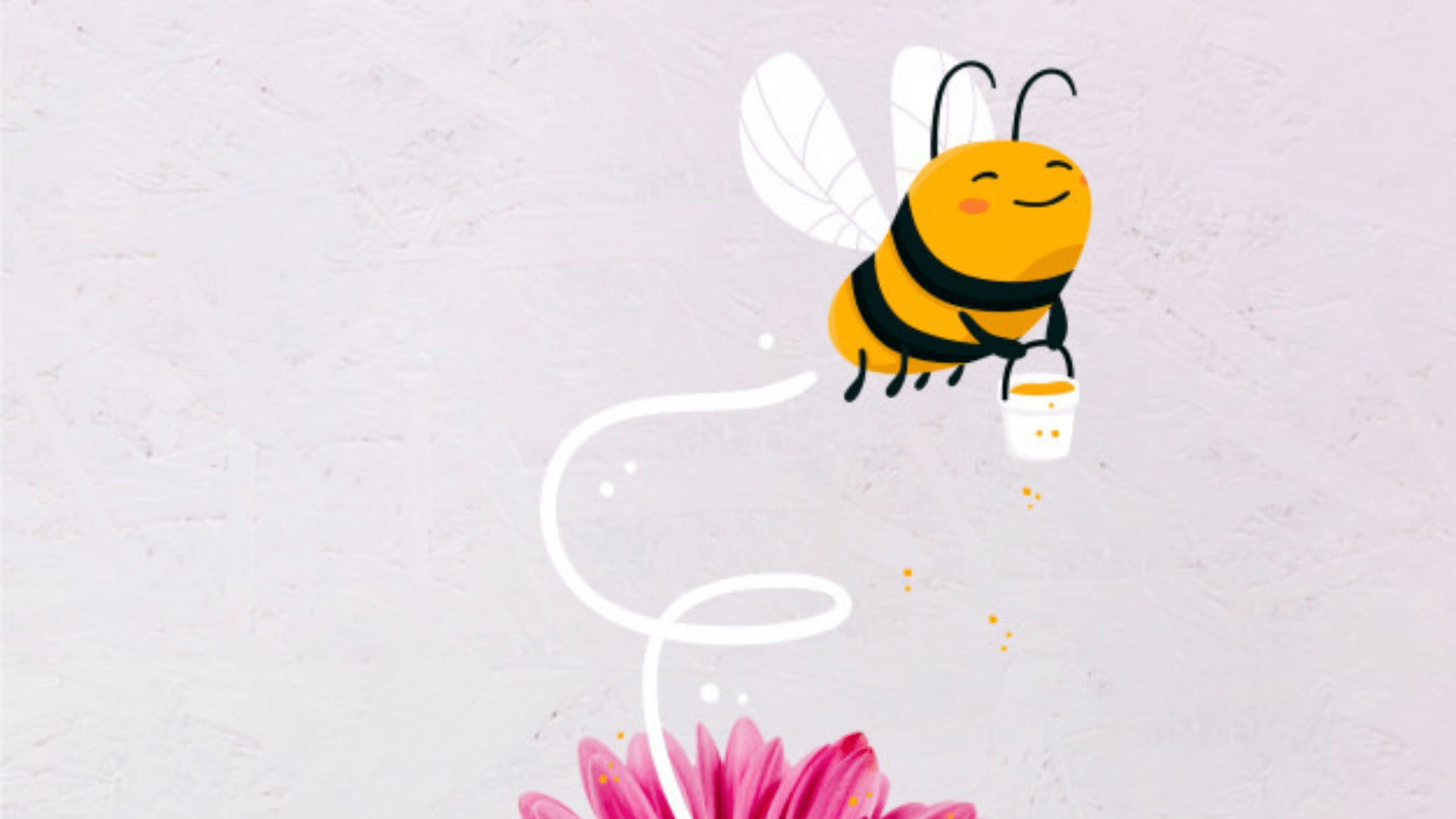 Once upon a time there was a very cute, little hardworking honeybee. She worked all day collecting honey. She was very sensitive and kind-hearted. Once while collecting nectar, she came across a beautiful butterfly, which was perching on a flower next to her. Honeybee did not pay any attention to the butterfly and was busy doing her work. The butterfly has never seen such a cute little honeybee in her life and she decided to befriend her. And soon, they became best of friends.  Now they would go for nectar collection together and spend whole day with each other. They both liked each other’s company a lot and wondered why they didn’t come across each other before. The butterfly had a wrecked home and she found peace when she used to be with the bee. The bee was her partner in thick and thin, a good listener who would turn all her tears into smiles. With time, they made new friends. The butterfly really had a poor judgement, and this was the very thing that bugged the little bee the most. In the course of time the butterfly had befriended some spoiled drones and wasps. Bee never approved of them. She kept telling butter about their reality but she never listened and rebuked bee to let her take care of her own life.  The bee got so much involved that she ignored all her responsibilities and stopped all the hard work she was so proud of. Butter knew this and was really worried inside; as bee was indeed her sweetheart and she couldn’t just let her spoil her life because of her. But before she could do anything, god’s plan came into play. A fire broke out in bee’s home, destroying everything and all she was left was a wrecked home, siblings and a sick mother. All this happened so quickly, she didn’t get a chance to pick herself up.  Now, butter was more concerned and she took a decision that changed both of their lives. She left without saying anything.  The bee tried to inquire about her but all in vain. She had no idea and for a while thought how butter can leave her when she was in utmost need of her. Gradually, she realised it was the best thing to do. The bee had to start all over again. She worked day and night, built her home all over again, more beautiful than it was before. But every second she would think about butter. Months passed by and it was a year now. One thing that bee now realized that it is only you and you who can help yourself and becoming dependent on other’s for the sake of sympathizing yourself is not what she was meant for.  She understood that she needs to respect people’s individuality and with a personality so free as butter, it was never a good idea to put her into chains. It wasn’t a coincidence she met butter on that flower that day.  They were destined to meet as they came as important lessons of their life. Butter on the hand, was doing very fine with her life. She achieved what all she dreamt of but still she hasn’t found the happiness she thought she might get after achieving all she yearned for. She also understood why bee was so protective of her because the drones and wasps had shown their true colours once and for all. Yeah she missed bee a lot. One day she returned back to her old place after a year passed by. She went to the same flower where she had met bee. A tear came from her eye. She wanted to see her. But how could she appear in front of her just like that. They had so much of memories together and when she was there all the memories echoed in our mind. She kept sitting on the flower reminiscing all the happy moments. At dusk, bee came to place. She used to come there every evening just to have a piece on mind. On seeing butter there for once she lost her sanity. She was on cloud 9. Butter expected bee to be angry and even stinging angry. But what she saw different. Bee hugged her really hard, held her tightly just a mother holds her child to never let it go. No questions were asked, just exchange of “I know” smiles.
“It is really beautiful to have somebody who can read through your eyes. The person who will understand even your silence. “