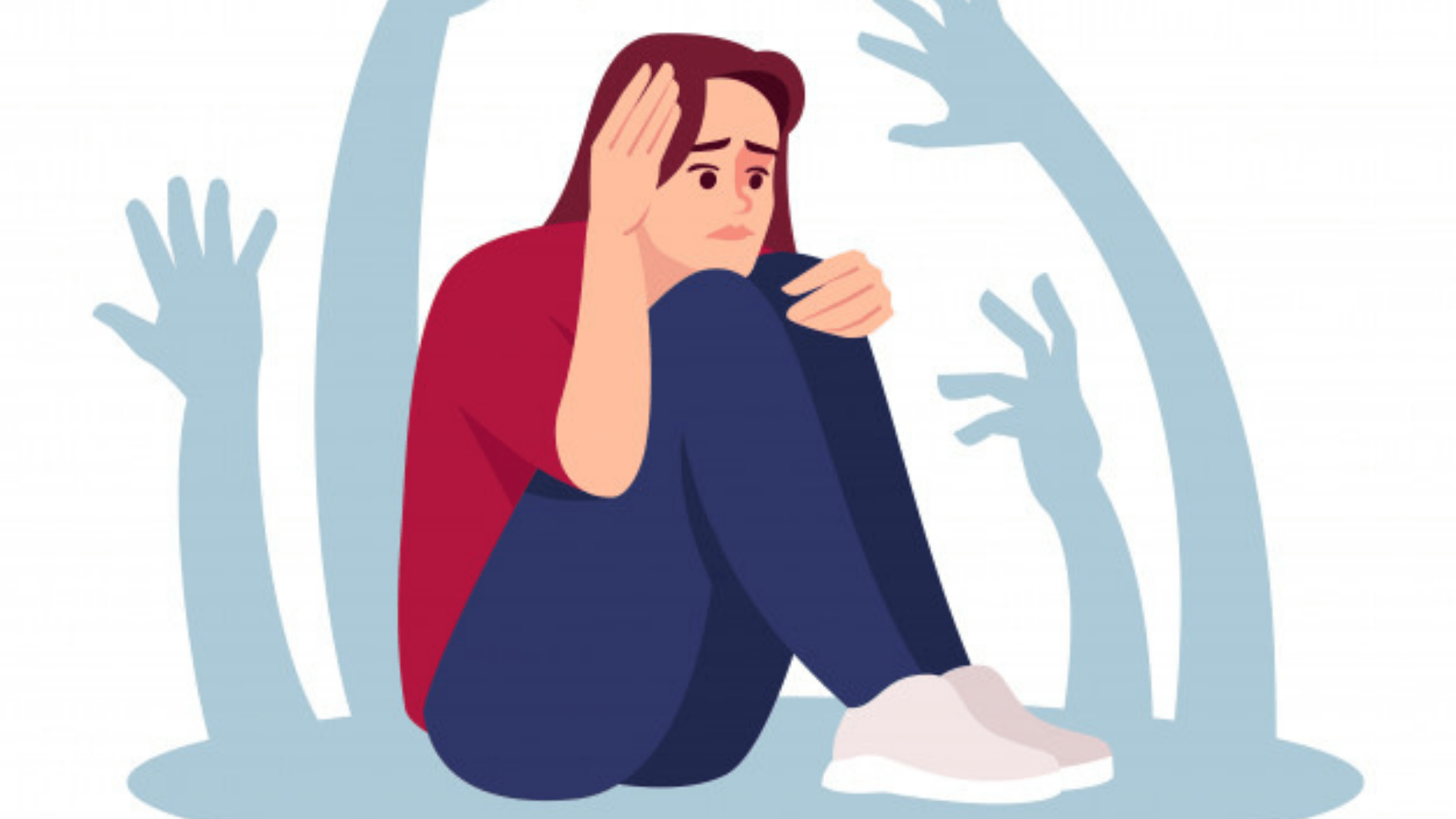 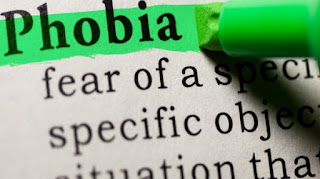 It really made me think hard when I was searching for phobias on internet. And what I found was a never ending gigantic list that left me astonished. So many fear words!! Humans are so full of it. Never ever heard its counterpart “Courage” being used as a prefix,so exclusively. The only prefix I could recollect is from the cartoon series “Courage -The Cowardly Dog”.:P (The dog was opposite of its name)
Human beings today, are majorly driven by the phobic forces. Some of them stemming from physical harm and some emotional ones are dictating the logical mind of this supreme species. How can someone expect the deeds that are the consequences of the fearful actions to be “flawless”???? I don’t feel so. When fear takes over our reasoning, the line between right and wrong is often blurred. So it makes sense,why not all of our actions are justifiable. But there could be no human life without emotions and the pool of emotions is stacked with selections from both sides of the shelves. So,negative ones are there too but what matters is we have to allocate certain fixed space to each of them in order to live in harmony,with the negative ones being cornered and occupying minimum space. But as it is apparent most of us tend to accommodate the ones from the negative side in excess,prioritize them by default and thus giving them the power to rule our lives.Why we do so? What we are so afraid of? If only we could get past these fear-negatives,life would have been so simpler and so fun.But its not the end of the world. We can always find a way and can always command this ginnie back to its lamp.Just as in the imaginative world, a ginnie comes out of its arena when the magic lamp is rubbed/summoned,in same way we must summon and embrace our positive self first, no matter how hard it may seem. And believe me once it comes into habit it will be done in a flash. Good habits are hard to inculcate but they transform lives tremendously. If one is able to extinguish his fears, face them and not run away or conceal them, then he can conquer anything, everything becomes surmountable.

Overtaking the Power in your own Hands