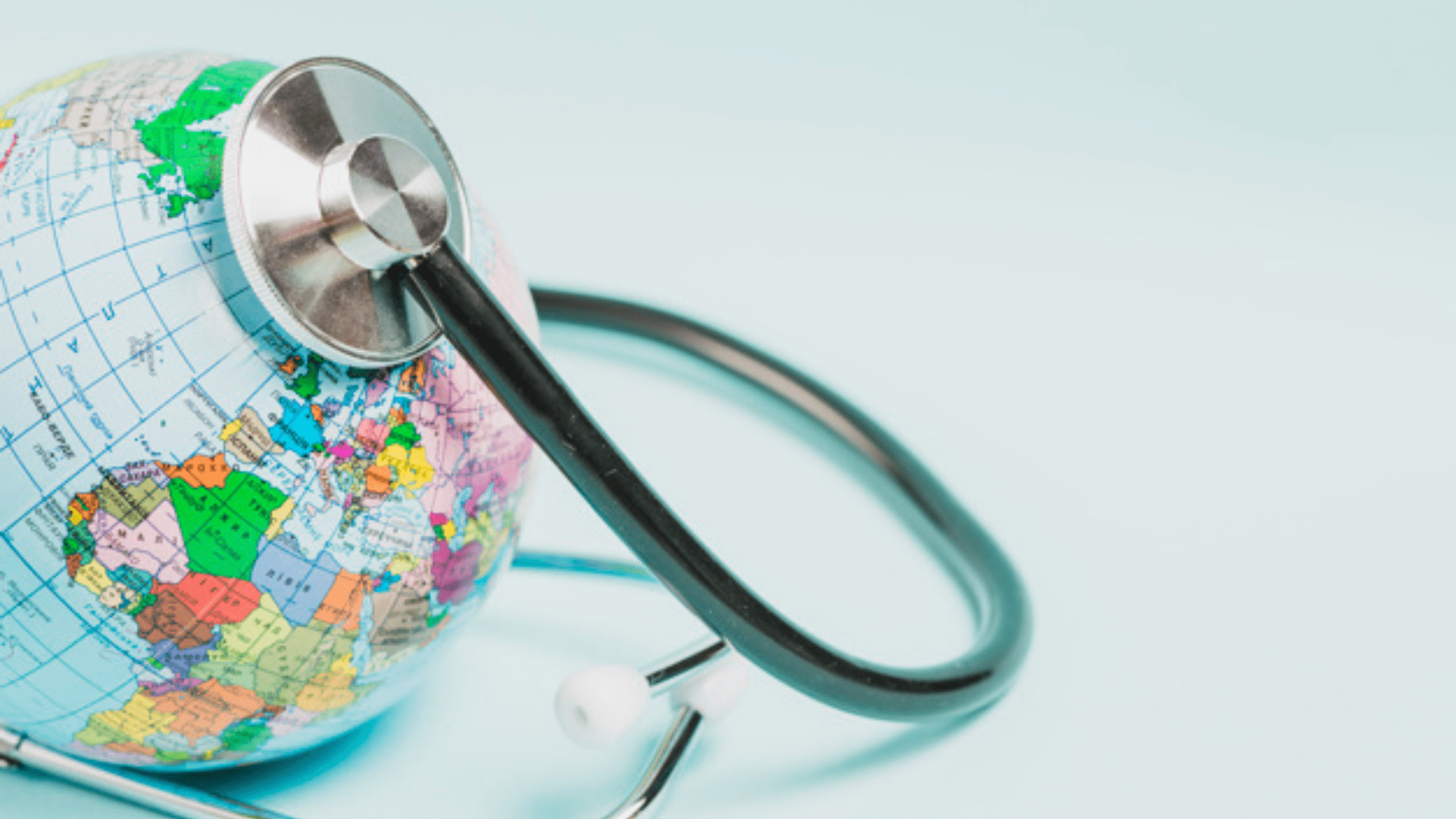 Ever heard of this fable?I believe we all have. Let me see if you can relate it to present world scenario.

A crane was called for feast by a fox. The fox served the food on a plate and thus was able to eat hurriedly. The crane could not get to eat stomach full due to this serving arrangement and the fox after finishing his share,ate crane’s share too!The fox then quickly closed off the feast and called it a day.
The  angels of the world called for globalization when concerns over not much cohesiveness and free trade were raised. Today,the feast is over and concerns have risen again.This time its about too much cohesiveness. The foxes have had their feast.Need I say more.Pretty strange world huh..!!

Healing Hands – Power to give unconditionally