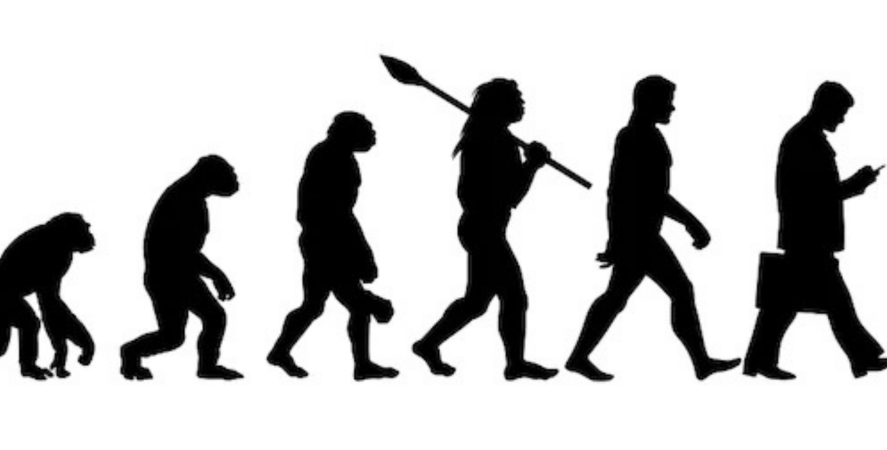 Whenever a history book is opened, the first chapter anyone generally comes through is about the civilizations. Amidst all these civilizations, one question always catches my due attention. Which was the first animal tamed by man? The history book answers this question saying that it is dog. I think the first animal tamed by man is the man himself. From being a wild, savage beast he slowly transcended himself into a disguise of a civilized bei­ng. Nomad man didn’t give up his wildness but instead he concealed all his savagery inside layers of masks known as personality. He became an actor, who acts differently with different people, but beneath all those layers, the savage beast still exists. And from time to time that beast tries his way out. Nowadays we see news about ill happenings around the world. Rape, harassment and murders have become a daily affair. Ever tried to figure out why people have lost their saneness and engaging in such shameless activities? The past of man is haunting him and even though he has worked on himself for many centuries that wild instinct still prevails inside him.
The picture of man as we see today has degraded more than any other animal. Because of his deeds, he has become the wildest of all the animals. As we see in the supernatural movies the devil is locked and forbidden to come out by putting a spell by the holy people, the same way the beast inside him was wrapped under the spell of moral values and ethical behavior. But loss of these values has broken the spell and man has retreated back to what he was in the past. Man has spent thousands of years undergoing evolution, from being a food gatherer to a food producer. But did he really evolve? He just started hiding his true self and lived a life of lies and faking things. They say history repeats itself. And I guess it’s absolutely true in this case too. Man is now experiencing process of reverse evolution where he is going back to where he started­­­­­­!

Overtaking the Power in your own Hands