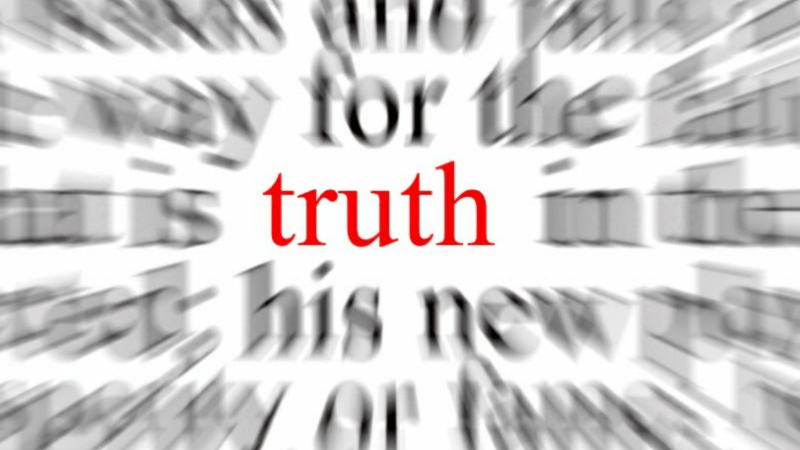 I know some of the things I’m writing might offend “the liars” but isn’t it true that truth indeed is offending. Truth is not usually liked or preferred; it disappoints and makes you restless. Truth is a bitter medicine but lie on the other hand is a sweet poison. But isn’t it a good news? Medicine, no matter how bitter heals your body but poison on the other hand kills you. So which is better, being alive or dead? You all know what the answer is. Then why you have to run away from truth, let’s just face it. And as I always believe that I am willing to be hurt by a truth than to be relieved by a swarm of lies.

It really cut you open when you find out that the person whom you trust the most gave you “lies” in disguise of “truths”. And the funny thing you believed all of it, ignoring the voices in your head. I must tell you that I supposed myself to be a wise man. But soon I realized that there may and will come a time when a wise man builds his home upon a sand! Imagine what repercussions shall come to the home once the harsh winds come along with the grey skies and takes away with it “The Home”. You are left with nothing but with mourning and repenting over your foolishness. You only wish if only you were told the bitter truth a long before, it could have saved your valuable time and most importantly saved your soul. Whatsoever, I assumed myself “Wise” for quite a few reasons and committing such a mistake did break me but it just did not break me enough to give up my life and my beliefs. That is one of the reasons I categorized myself wise. Not falling for the trap of lies again in my life was another reason.

Thus, I strive to become a truth-monger in this era of harsh liars. There is only handful of them and the balancing act totally relies on their shoulders. I hope to become a truth monger soon enough. As I know now what it feels to be the one on whose ears those words of lie drops. It may not always do instant harm but it will do that in the long run. Let the truth prevail and as they say “Truth alone triumphs”. So I shall be triumphant soon enough!

Whatever branches may grow?