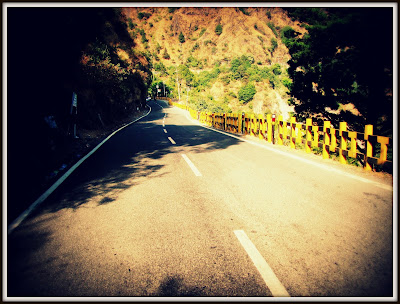 For once I remember I was told that new ideas are like the new born babies. When an idea takes birth, it is filled with fear because it does not recognize the new place where it has descended after the comfort of the womb. The new idea is surrounded by clouds of doubts and criticism and often kept a wary eye on. In such conditions the generator of the idea has the sole responsibility to nurture it, to groom it so well that it is potent enough to penetrate through the darkness and see the light as soon as possible. In such journey, the idea may fall several times and even have to crawl on its way out as it is still in the beta phase. But, the more encouragement and nurtured it is, the sooner it reaches its destination. And believe me nothing is more beautiful than witnessing your own idea to reach the light. It is the moment when a discovery, an invention is made.
Now it makes more sense that why not all ideas are a success and vice-versa. As it is an old saying “success belongs only to those, who dare”. Several ideas die a natural death and some are forced to death as once they fall, they do not dare to crawl and bruise their knees enough to be able to get on their feet again. Only those who gather the courage to rise up again and again even after all the mocking and criticism offered by the world reaches their true destiny and the rest “rest” in peace.

Going back to the Biological Clock

A World Full of Phobias