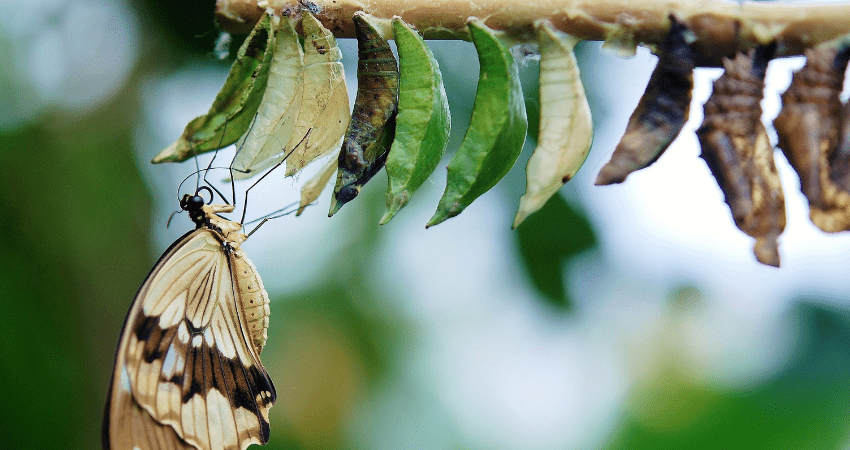 She willed herself to not check her phone to see if he had replied. It had been about three days now. She hated that she was constantly checking his ‘last seen at’ status and yes, he had logged in just five minutes ago. Yet she couldn’t stop herself. This sinking feeling to find absolutely no communication from him was becoming unbearable, almost torturous. And then, just as she sat down in her chair, her phone vibrated. With her heart thudding in her ear, she unlocked her phone and stared at the screen. Finally! It was his message. But when she opened it and read it, she nearly stopped breathing. She didn’t know if he was joking or not. What was this? (these highlighted lines are by an author, given in write india contest TOI)

“Hi! can we be friends again?” This message nearly gave a hard blow to the last seven years Priya had spent with Nikhil. “What’s happening?” she thought to herself. “Is he joking or what?” “Friends?” “What about those seven years?” “Were we enemies then,” she murmured to the point that a squeak came out from her throat, though unintentionally.

Three months have passed since they got transferred in different cities and haven’t talked after having that moment with each other where the line between love and friendship became blurry. Nikhil was avoiding every kind of communication that can happen between them. But, Priya needed answers. She wanted Nikhil to put an end to her misery and tell her what exactly he wants from her. Priya couldn’t handle the pain anymore. She wanted to return to the past were Nikhil and Priya were best of friends. Things seemed to be much easier then. But ever since Nikhil staked their friendship and took a step forward their relationship took a new turn. Now he was confused. So he began to avoid her.

His every thought was being diverted towards all kinds of “what- ifs”. “What if this was a bad idea?” “What If I screw up and lose her forever?” Nikhil kept repeating this chain of thoughts every now and then. He admitted that things cannot be same as before as his heart had changed. Of course, he needed time to think about it. But Priya’s growing anxiousness forced him to cut her off for a while.

Nikhil was also in distress. He tried writing his feelings to her in a SMS but he couldn’t just press the enter button and instead he wrote something silly and sent her. He banged his head hard; pulled his hair; called himself an idiot and slammed the phone as hard he could. The phone landed on a towel lying on the floor few inches away from him.

He looked at the phone and yelled “Lucky for you as I didn’t care enough to clean this mess.” He looked around and saw the mess he had made. He had not cleaned the room in months as he kept obsessing over Priya. And he started arranging his room. His mind was still hovering over Priya. He coughed all along while dusting his book shelf. His eyes caught a sight of an autograph book which he had maintained during his college days. He started turning the pages. His eyes were searching for a particular name. He then remembered where Priya could possibly give her autograph. He turned to the last pages and there was it. He read through the whole five pages she wrote about her life, likes and dislikes; dreams; friends; thoughts. There was not a word in those pages that was unknown to him. He knew everything about her. This realization came as a surprise for him too. He never thought he would have known someone so closely in his life. With this realization now he could make up his mind and know what he really wants. He wanted to be with Priya for now and forever.

“Cleaning room was not such a bad idea,” he said to himself. He had understood that all the mess was solely in his head and his own creation. Once he decided to clean it, he could finally find real answers. The answers were lying there with him in his room already; he just needed to find it. All his doubts seemed to be conquered by the arrows of belief. The same “belief” that Priya holds in him. He felt so low and guilty for ignoring her for all these months.

He planned a trip to her place on the coming weekend so that he could make up for the restless, anxious days and nights he had given to her. The only problem was that he didn’t have the current address of her. He called their common friends one by one. Some didn’t respond due to office hours, some were too angry at him as they know tits and tats of the whole episode. Fortunately, one of our school friend who was in same city as hers reciprocated positively to his call and helped him in locating her residence in Delhi. It only takes 6-7 hours from Dehradun to reach Delhi. Nikhil chose to drive there by himself.

He wore his best clothes; sprayed cologne liked by Priya; bought a box of ferrero rocher and hurried to his car. It was Friday night and he wanted to be there with her before she wakes up on the Saturday morning. He reached Delhi an hour ago because of light traffic but it took him few hours to locate her house. Gladly, the boon of google maps saved his time and he was standing at her door by 7 am. He stood before her door for a while. He repeated the whole speech which he had been preparing on his way. His heart was pounding yet he somehow gathered the courage to ring the doorbell.

After ringing the bell thrice, he heard footsteps approaching near. Now he was sweating in a winter morning. She opened the door, yawning and on seeing Nikhil, her jaws dropped with surprise and she kept rubbing her eyes as if she thought she was dreaming. She was having mixed reactions. For one second she was so elated that she was laughing and for another second, she was giving him angry bird looks. He stood by the door silently, watching her reaction and then she invited him in. He said nothing but hugged her for around ten mississippi. Tears rolled down their face. Of course, these were the tears of joy. He told him about his realization and they talked for hours until their stomachs were growling. She cooked him his favourite meal and they had their brunch together. He asked her if she had forgiven him. She said nothing but smiled in the most innocent way ever. He understood Priya’s gesture and why he wouldn’t. He was her best friend who had undergone metamorphosis and turned into the love of her life!